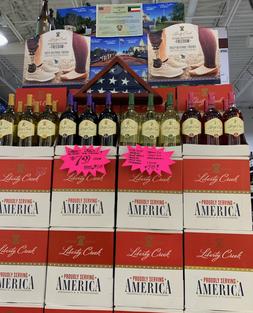 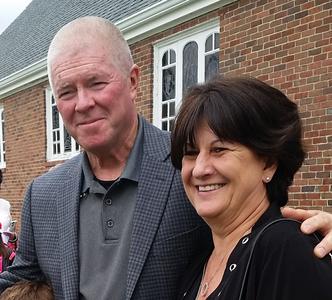 This beautiful award of appreciation was presented to Bill and Cindy Seckinger in 2018 by the Simeon L. Nickerson American Legion Post 64 in appreciation for over a decade of support for our local Veterans.  Bill and Cindy are passionate about our Veterans and our Country.

We Support Our Veterans! 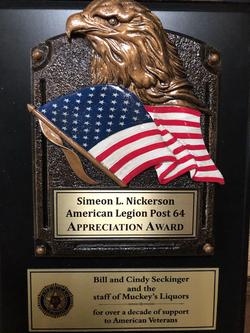 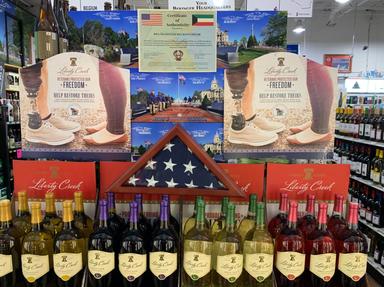 Toast a hero this Memorial Day!

Help Yuengling's commitment to our fallen heroes through your sponsorship to

100% of proceeds go towards funding programs that support the TAPS program. Donate today in honor of Memorial Day! We will be collecting donations all month!

LeadSlingers Whiskey made by 7 Veteran military combatants in support of the Second Amendment! Check out their story @ https://leadslingerswhiskey.com/pages/the-story

Muckey's has a long history of supporting our troops through donations, events, and community support.  Help Liberty Creek make a difference!  Part of the proceeds go to Homes For Our Troops!

Bill and Cindy are both very passionate about supporting our Country’s Veterans.  Each of them has the utmost respect for those who fought for their country and who were ready and willing to make the ultimate sacrifice for our country, our freedom, and our way of life.

Both Bill and Cindy are children of Veterans themselves, and as such have respect and gratitude for the sacrifices that were made by our servicemen.  The love and pride they each have for their Fathers has sparked the awareness and passion for the welfare of our Veterans that they encourage in our community.

Bill is the son of William Seckinger Sr., who was an Army Chief Warrant Officer 3 and served his country for 30 years!  He served three Vietnam tours, married Patricia Rouillard, and raised three children close by in West Quincy, MA. He is buried in Bourne, MA and is remembered as an esteemed Veteran and a loving husband and father.

Bill and Cindy met at Hanscom Air Force Base near Bedford, Massachusetts at the age of 18 and have been together every since.  They have been married for 45 years, have two children, four grandchildren, 2 honorary grandchildren and one great-grandchild, Brantley.  They have been involved in supporting the Veterans of Oak Point, and the American Legion Post 64, here in Middleborough Center.  They actually received an award of appreciation from the Simeon L. Nickerson American Legion, Post 64.  This year, they also received an American Flag and a Certificate from a soldier of the United States Army, who is stationed in Kuwait, for his appreciation to Bill and Cindy.  In addition, they host a beautiful mural covering an entire wall in their store to honor our Veterans.  The mural depicts the Middleborough Veterans Memorial Park.  They have supported our Veterans since Muckey’s Liquors opened and will continue to do so.  Thank you to our Veterans, Thank you to our Servicemen and women, Thank you to our Troops for all that you do for our Country.  We are grateful! 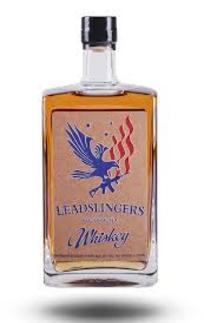